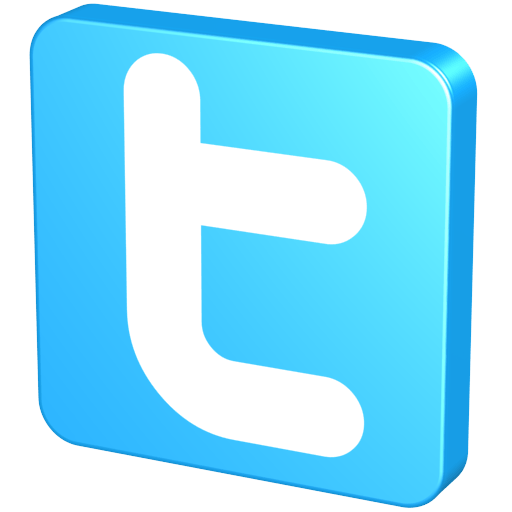 Today I’m going to teach you how to Twitter like a boss. What does it mean to be considered a power user on Twitter? Well, anyone who loves the social platform as much as I do could probably tell you that. Those who don’t, or may just be starting out however, probably couldn’t, as Twitter is still much of a mystery to so many. That mystery is exactly the reason why I’m going to take (almost) everything I know about the platform and teach it to you here. I feel like Twitter is still very much an underrated communication medium, and there’s a lot it can be used for.

The top argument against the use of Twitter that I hear from those who haven’t joined the service is that they don’t see the point. “I have Facebook, why would I need a Twitter account too?“, they ask me. Well, as much as I love Facebook, Twitter is the place where I hang out most of the time, as it gives me the freedom to network with those I didn’t necessarily know previously, or went to high school with for that matter. Not to mention the celebrities and social influencers it allows me to get closer to. Join me, as this one’s coming from the heart.

The number one thing people worry about when they do inevitably sign up for Twitter is what they’re going to tweet. “How can I be interesting?” “What can I tweet that would make people want to follow me?” I would reply that it’s not about that.

Twitter is best reserved as a “listening” platform. What I mean by that is that the chances are (really) good that if you’re passionate about something, whether it be sports, news, business, tech, or whatever, it’s probably already being discussed on the platform, so the best thing you can do is join in on that conversation.

The easiest way to find these conversations is – and always has been – Twitter search. Simply type in a word, hit “Search” and work your way into conversations.

The Art Of @Replying

Web applications like Twtrland (directory listing) are very useful for viewing how a particular account’s tweets are broken up. Mine, for instance, says that just under half of my tweets are @replies – pretty conversational.

What makes up the rest? Random bits of knowledge I tweet, music I’m listening to, things likeFoursquare and GetGlue check-ins, and tweets about the Steelers and Penn State football, mostly. If I worked at it, I’d love to see the percentage of @replies be even higher, because that means I’m building valuable relationships.

Gaining followers is as simple as building working relationships through conversation and following those with similar interests as you. WeFollow is still a great site if you’re looking for people to follow under a specific category.

Twitter also has plenty of great celebrities you can follow and learn from. They’re less likely to follow you back, sure, but there’s a lot to gain as far as entertainment value is concerned. Some of them even use cool apps you can experiment with, like Shaq, who uses Tout to post short video messages to his fans.

As you follow people, I think it’s smart to create lists based on certain criteria. I have lists for those that live in New York City, for instance, as well as those in my field. I even have a list for only websites, communities, and applications I follow. Keeping them separated helps keep your stream less clouded, especially if you use a web app like Tweetdeck or Seesmic Web (my favorite) to view your lists in separate columns.

Once you nail down all of that, it’s time for a little advanced tweeting. The first article I ever wrote for MakeUseOf back in what feels like 1985 was called HOW TO: Effectively Use Twitter Hashtags. What’s a hashtag? #ThisIsAHashtag

If you use Twitter at all you’ve certainly seen hashtags, but why would you ever want to use them? There are plenty of reasons, expressing sarcasm/irony and holding a group conversation among them.

Popular hashtags often make their way into Twitter’s Trending Topics list, along with other relevant keywords associated with top news stories or events people are buzzing about.

Clicking on one within the list will show you all of the tweets using that phrase, which can be very topical and even pretty fun at times. Start using these daily to gain your tweets some additional views.

The last sure-fire thing you need to do in order to be a Twitter boss is to make it easier for people to find you. I have my Twitter handle everywhere. It’s on my business cards, in my email signature, and there’s a link to it on every site I have a profile on. It’s how I prefer to communicate with people, and the fact that Twitter is so mobile makes it very much like reaching me via text message/SMS.

Being that available to your network opens up the opportunity to make more connections and have more conversations with those in the space, and if you’ve followed the advice above, people will seek you out just to talk to you.

Everyone has a voice on Twitter. It’s the reason the platform has almost singlehandedly disrupted the news space and caused technology companies to integrate it into nearly every device that comes out nowadays. Becoming a power user takes time. It doesn’t matter how many followers you have, or how quickly you can get them. What matters is your voice, and if you can have an effect on someone with even a single tweet, well, that’s something worth being a part of.