6 Ways to Be More Persuasive With Social Media 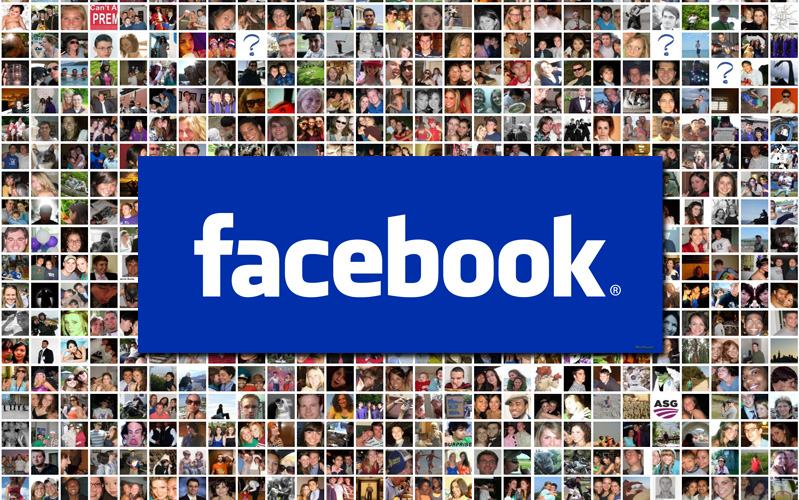 How can you be persuasive with consumers on social media? One of the best books on persuasion is called Influence, in which author Robert Cialdini describes six elements of effective persuasion.

I share those tactics below and analyze how they can best be applied to a social media audience.

1. Reciprocation – The Oldest Trick in the Book

Reciprocation is built upon the theory that if you give something as a gift and then ask the recipient for a favor, they’ll respond in kind.

For example, Dropbox will give you 2GB of storage space for free. But the company asks you to return the favor by sharing the service with friends, then rewards you with another 250 MB of space. That’s reciprocity.

Another common social media strategy is to give away ebooks. For example, after a customer has downloaded a free ebook, encourage that person to subscribe to your blog, Facebook Fan page or Twitter account — “Now that you have the book, would you mind following me on Twitter?”

2. Social Proof – Don’t Be Left Behind

When it comes to making decisions, we often look to other people for clues. This is called social proof. Here are a few indicators of social proof in the social media world.

Bottom line: When it comes to social media, a large audience is golden.

When Cialdini talks about “liking,” he doesn’t mean the “Like” button on Facebook. He means, do people like you? Here are a few ideas how this works on the social web.

4. Authority – Why You Must Listen to Me

What does authority look like in social media? Maintaining relationships with well-known brands can only help. For example, if any of your articles have been published in popular offline or online publications, display that content on your social media accounts.

If you’ve ever published a book or built a successful company, you are considered an authority. Developed an app? You are an expert.

Highlight your exceptional achievements in your social media interactions and you’ll have greater influence with your audience.

5. Scarcity – Last Chance to Be Popular

Scarcity is another way of saying you have a limited supply of something. When it comes to social media, weave scarcity into your efforts.

6. Commitment and Constancy – Don’t Go Back on Your Word

This is where it all comes together. During the entire process of connecting with your social networks using the above tactics, you should constantly ask for small commitments.

Push those commitments because most people dislike their own inconsistencies. If they commit to something, they will likely do it.

To be successful in both life and business, you must ask people for help. But first, you have to convince them to comply with your requests.