Converting Your LIkes To Buys? [Infographic] 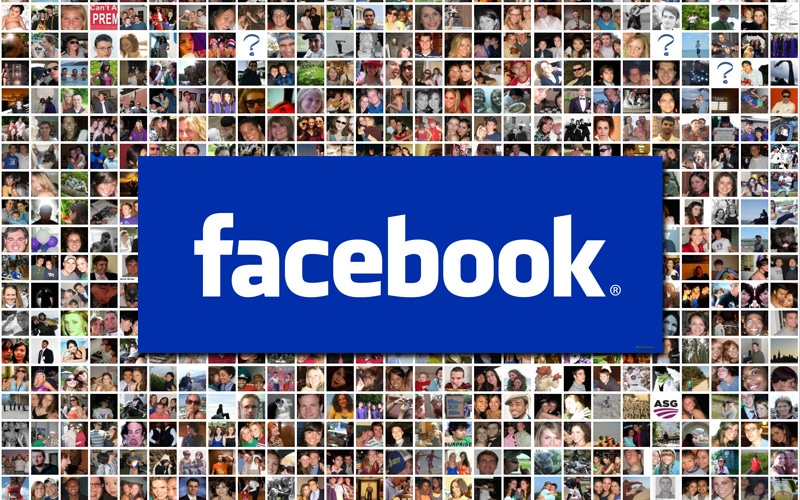 And we keep trying to close the gap between discovery and recommendation through Social Media and actual sales.

Are Likes eventually turning into Buys?

We have been talking about social commerce for a while here at casa de SocialMouths and today, we have a good infographic from the folks at Coupon Cabin that shows some interesting data:

The reason social media users are following brands divided by gender – The study by Burst Media says the #1 reason is to keep up with content. In my opinion, people follow a brand to get something in exchange, a discount or special deals. I might check out a brand to learn something about it but that doesn’t mean I will “follow” that brand.

The “Age Factor” – Individuals under 35 are more likely to be influenced by their friends behavior than a 55 year-old. There are a lot of elements to play with here but it’s basically just human nature, younger people rely more on others opinions than a 55 year-old. Which doesn’t mean you should ignore this, it is very important that you consider these things when approaching your audience.